One morning in October 2016, Darren Orpwood died after being hit by a white van while cycling towards Lynn over the B1145 Bawsey Bumps. On Friday, its driver Sam McDonald was convicted of causing death by dangerous driving following a trial at Norwich Crown Court. Sentencing will be on 20 July but the judge has already warned "Inevitably it is going to be a prison sentence.” 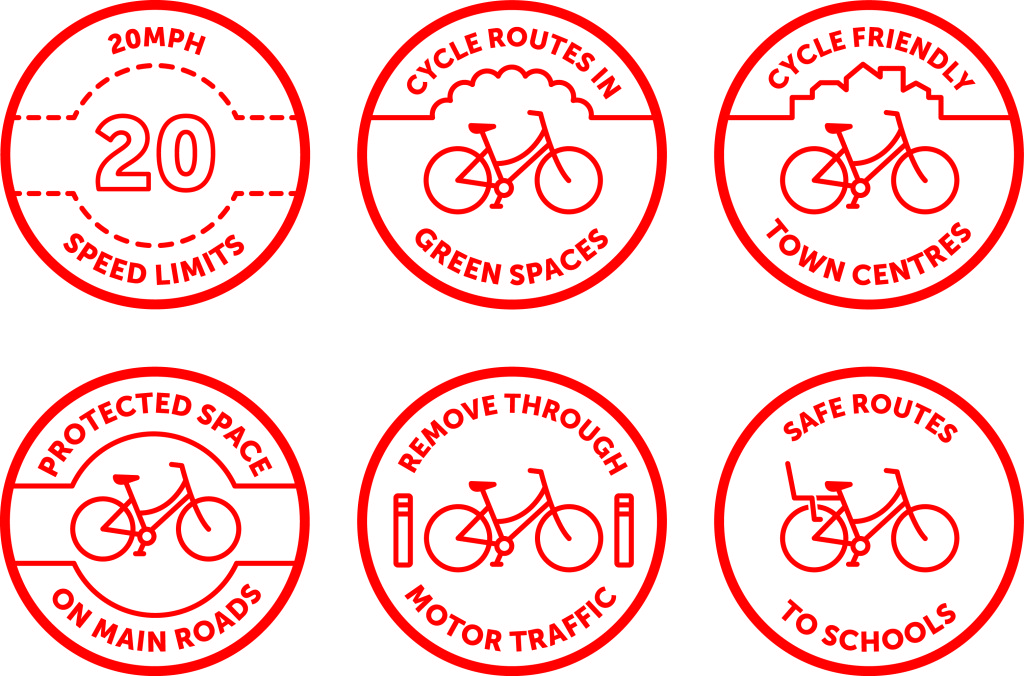 I've sent my sympathies. I didn't know Darren but I found out a few days later that he was a friend of a friend. I'd missed that this trial had started and I'd already planned to put a bit more on the website this month about the problems facing cycling in the Bawsey area for other reasons, but I felt I should post this important news first. After notorious refusals to prosecute Norfolk motorists, I'm almost surprised this has had the outcome it's had and I wait for the court reports with interest.