The borough council's Regeneration and Development Panel will receive a "final options report" at this evening's meeting (28 June 2017) which claims that "55% preferred Option 3" - this is clearly misleading, because the Public Consultation Report claimed support for the three options added up to 100% and we know there were people who opposed all three options - that is, they preferred no option. 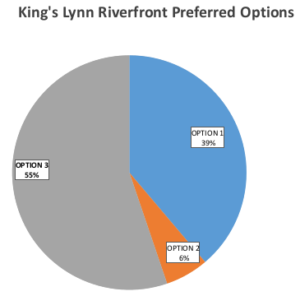 The tell-tale chart: 100% of people want development? Surely not!

What's more, there were 71% of the consulted public opposed to opening Harding's Way to cars (right-hand column) and 77% opposed a car park on the Nar Loop (fourth from the right) - but Option 3 does both of those, so how can anyone claim "55% preferred Option 3" with a straight face when 71 to 77% clearly opposed parts of it? 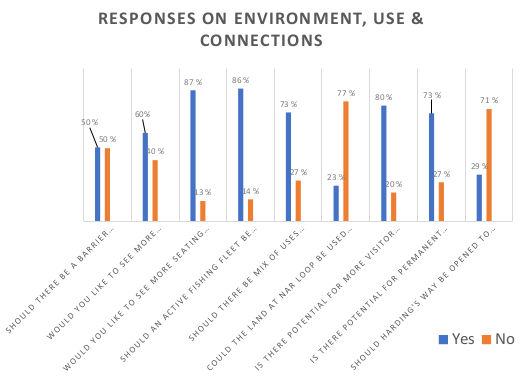 This seems incredible, doesn't it? But, to cap it all, the Public Consultation Report claimed "Members of the project team will engage with KLBUG [they didn't even get our name right!] and its representatives as directed to ensure relevant cycle requirements and the views expressed are noted and incorporated where possible into the option proposals and delivery plan."  Sadly, I have to tell you now that no such undertaking has been received!

I really hope that the Regeneration and Development Panel meeting isn't misled and at least tells the project team to do what they said they would, to contact groups like us and the Civic Society to develop an option that actually reflects what would be in the best interests of town. It would be even better if they'd respect the views of the 71% and insist the borough council respect the 2009 promise not to open Harding's Way to cars. If they could advise the councils to build the rest of 2008's cycling schemes, I'd be deliriously happy! 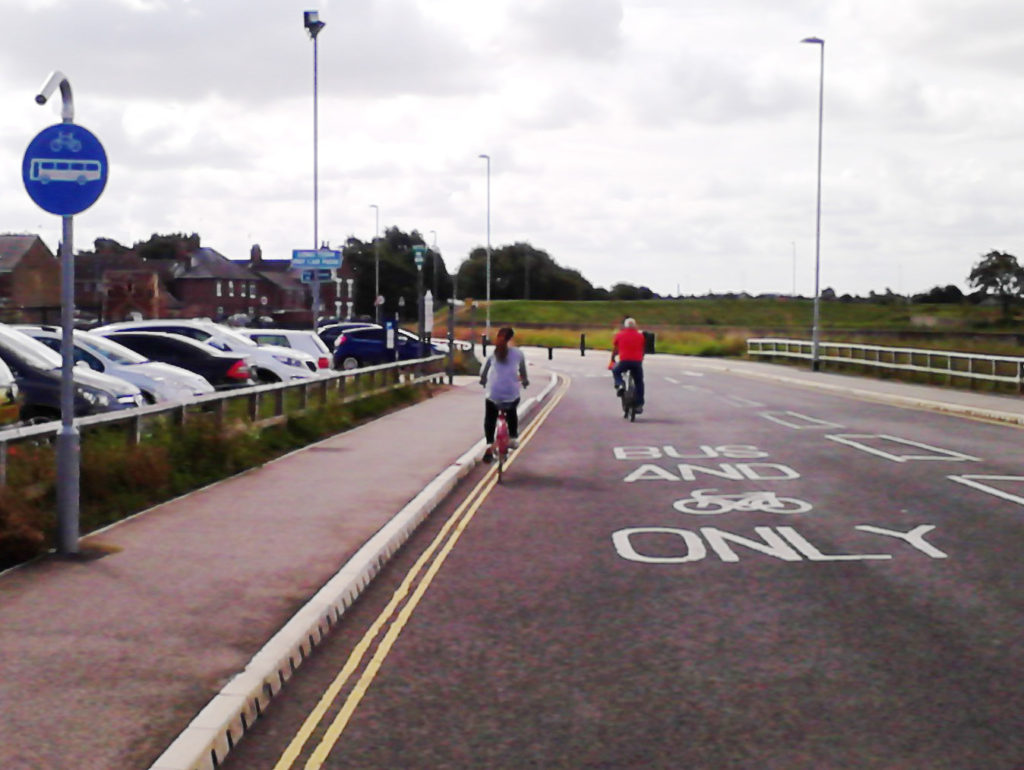 After all, what's at stake here is a key part of our green infrastructure - the only car-free link between the town centre and South Lynn and places out along National Cycle Routes 1 and 11 to the south. 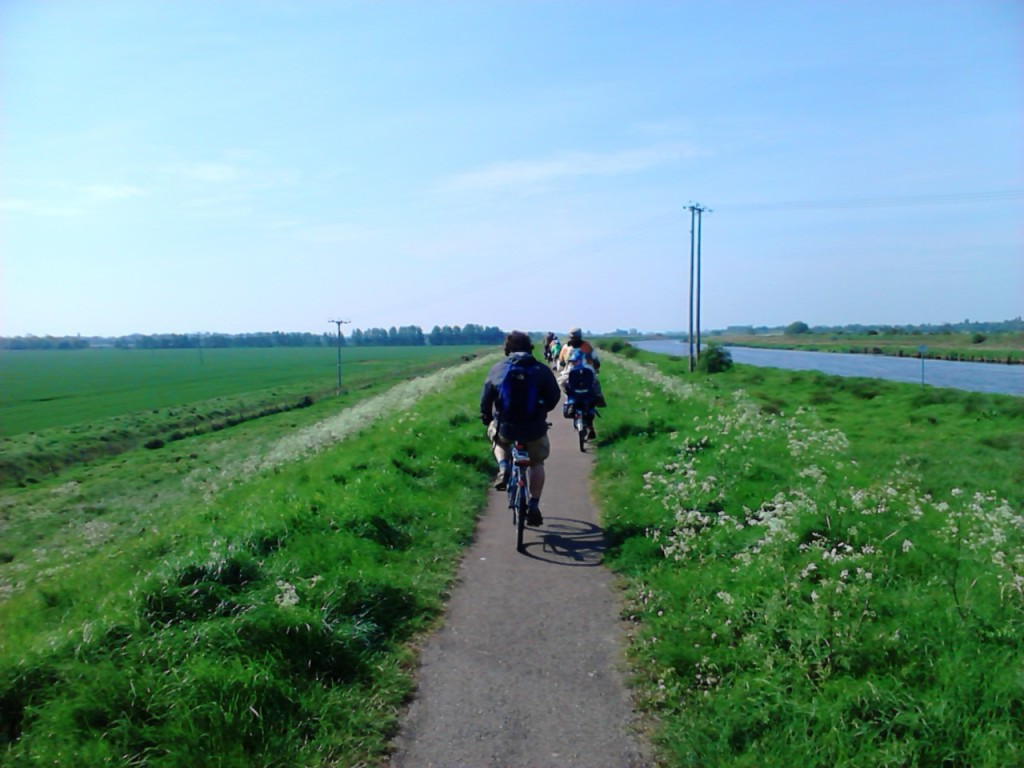 Also reported by the Lynn News and KL.FM.